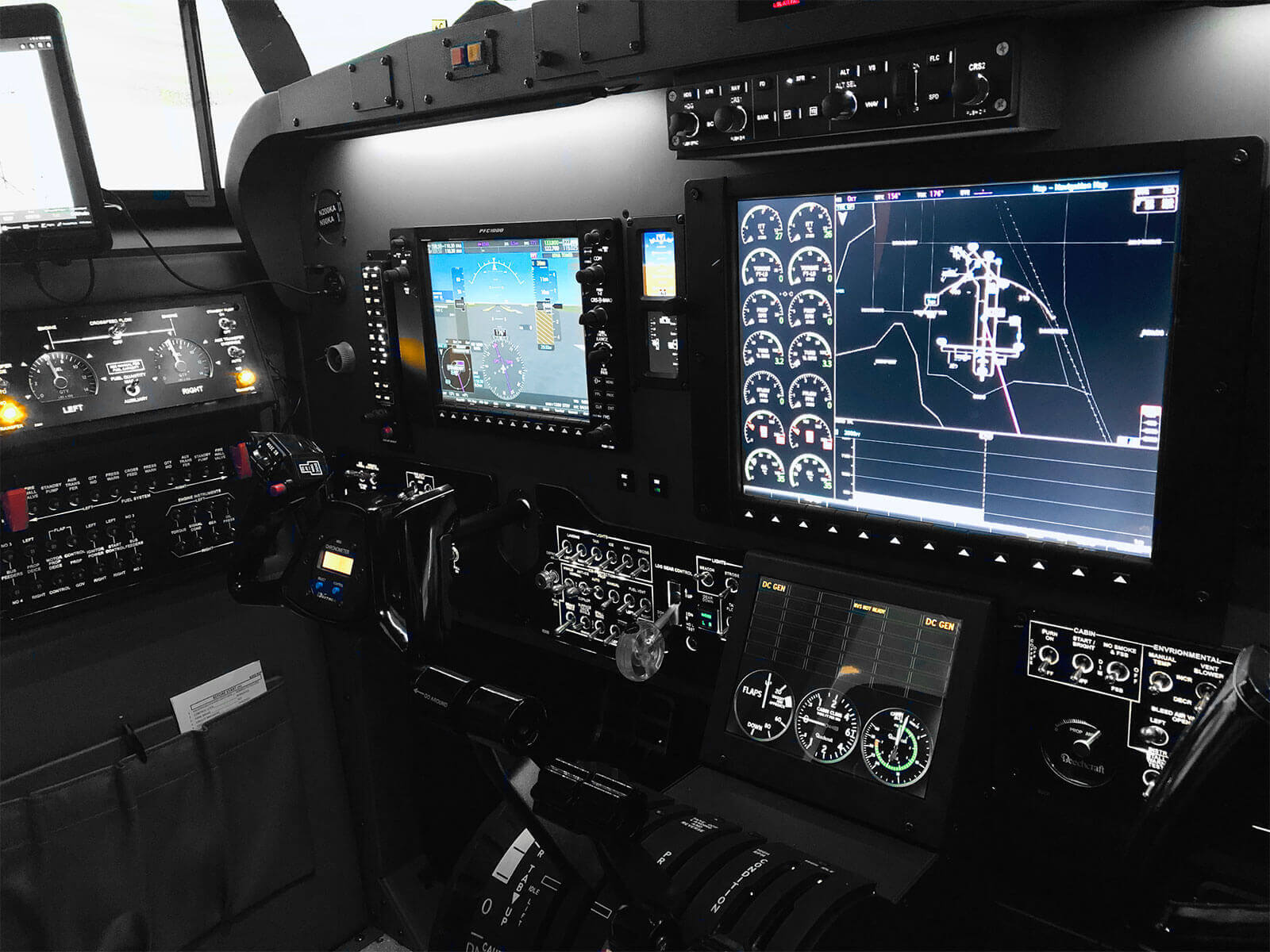 We were one of the first companies to produce desktop training devices for fixed-wing pilot proficiency and one of the first to receive FAA approval. Since then, we have designed some of the most popular desktop and full-size cockpits for Basic and Advanced flight training.

Today our simulators, both generic and type-specific meet or exceed FTD and FNPT qualification standards. 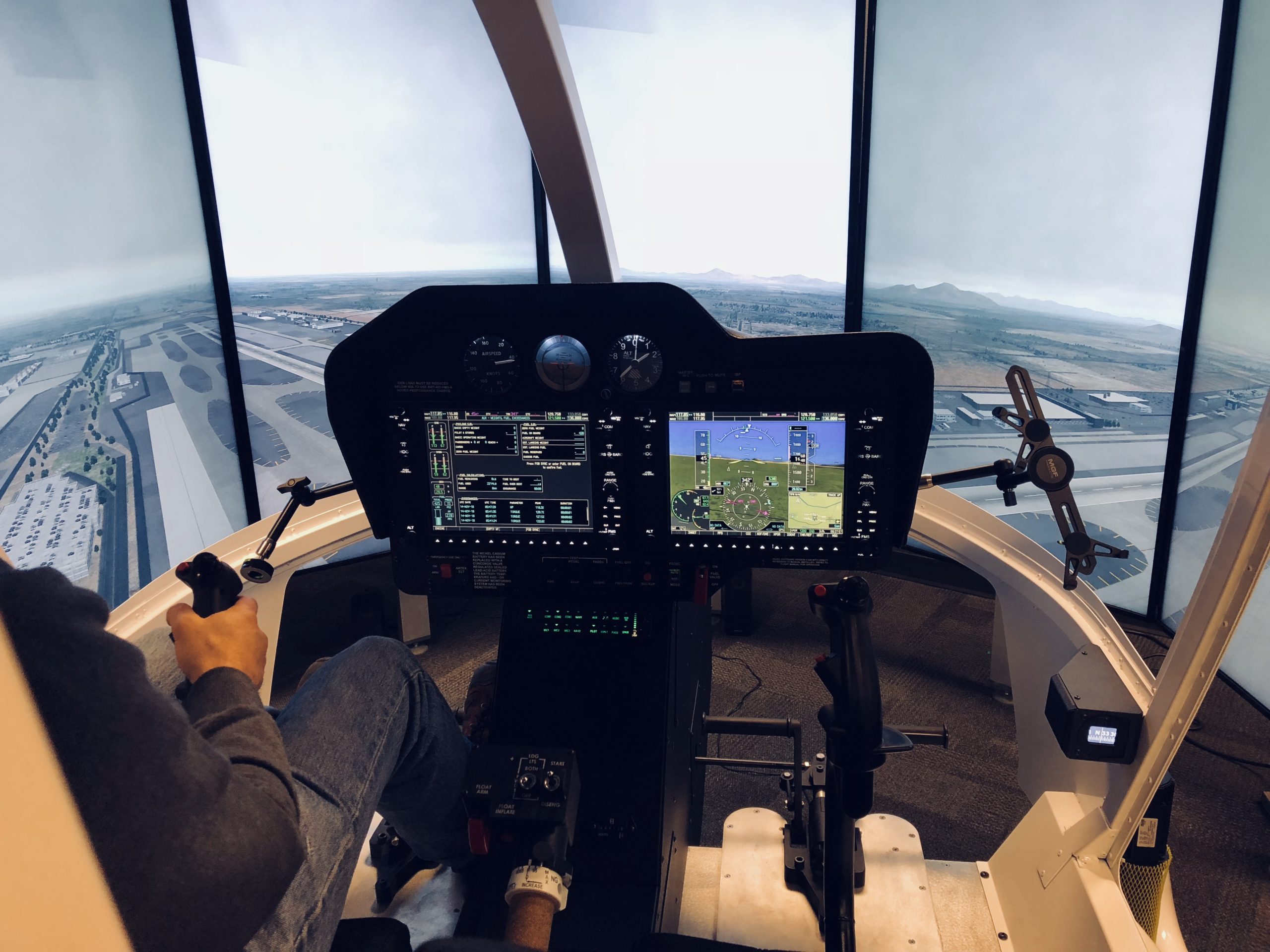 State-of-the-Art rotary wing aviation training devices that don’t break the bank
Shopping Cart
x All Orders paid with Credit Card will be charged a 4% Credit Card Processing Fee. Shipping Insurance is placed on all orders. For more information on our policies please visit our customer service page at: https://flypfc.comcustomer-service/
X